In modern times, the potential opportunities of the regions are studied using  different methodological approaches to achieve sustainable socio-economic development,  and zoning is carried out in different directions to stimulate their future activities. The  zoning is based on the demand for available resources and takes into account the level of  socio-economic development of the region. At present, the study of tourism in the Republic of Azerbaijan by regions is encouraging  attention due to its relevance. However, research work on the identification of tourism zones in the country and the zoning of these  areas is weak. From this point of view, the article studies the tourism potential of Gusar region and provides a scheme for its tourismrecreation zoning which meets present-day requirements and attracts attention due to its relevance. The article analyses the development  strategy of tourism, which is a new and promising field in the Republic of Azerbaijan, identifies the main directions of this strategy,  and explores ways to solve existing problems. For this purpose, first, the criteria for zoning of tourism and recreation resources were  determined; then natural and anthropogenic tourism resources were assessed through the example of Gusar region; information on  natural and historical-architectural monuments of interest to tourists was provided; the number of hotels operating in the region over  the past five years, the number of rooms, full hotel capacity and overnight stays, as well as the income, expenses, and the difference between them were made on the basis of statistical and comparative analysis. Based on the information obtained, for the first time, a  “Zoning Map of Tourism and Recreation Resources of Gusar Region” was compiled; the strengths and weaknesses of the tourism sector  were identified, and future threats and opportunities for the development of this sector were analysed by means of the SWOT analysis.  According to the analysis, the strengths of the region included the favourable economic and geographical position, the availability of  unique natural and historical-architectural monuments, the availability of natural and ecological conditions to provide recreation for  tourists, and opportunities for ecological, rural, religious, trekking, and other tourism types, etc. Weaknesses included the concentration  of hotels mainly in the region’s centre, insufficient promotion of tourist attractions, poor level of service and vocational training, lack  of guides, etc. The opportunities were high tourism potential, organisation and development of local tourist routes, an abundance of  labour resources, etc., while the threats included the aggravation of the geopolitical situation in the border areas, the intensification of  natural disasters, etc. 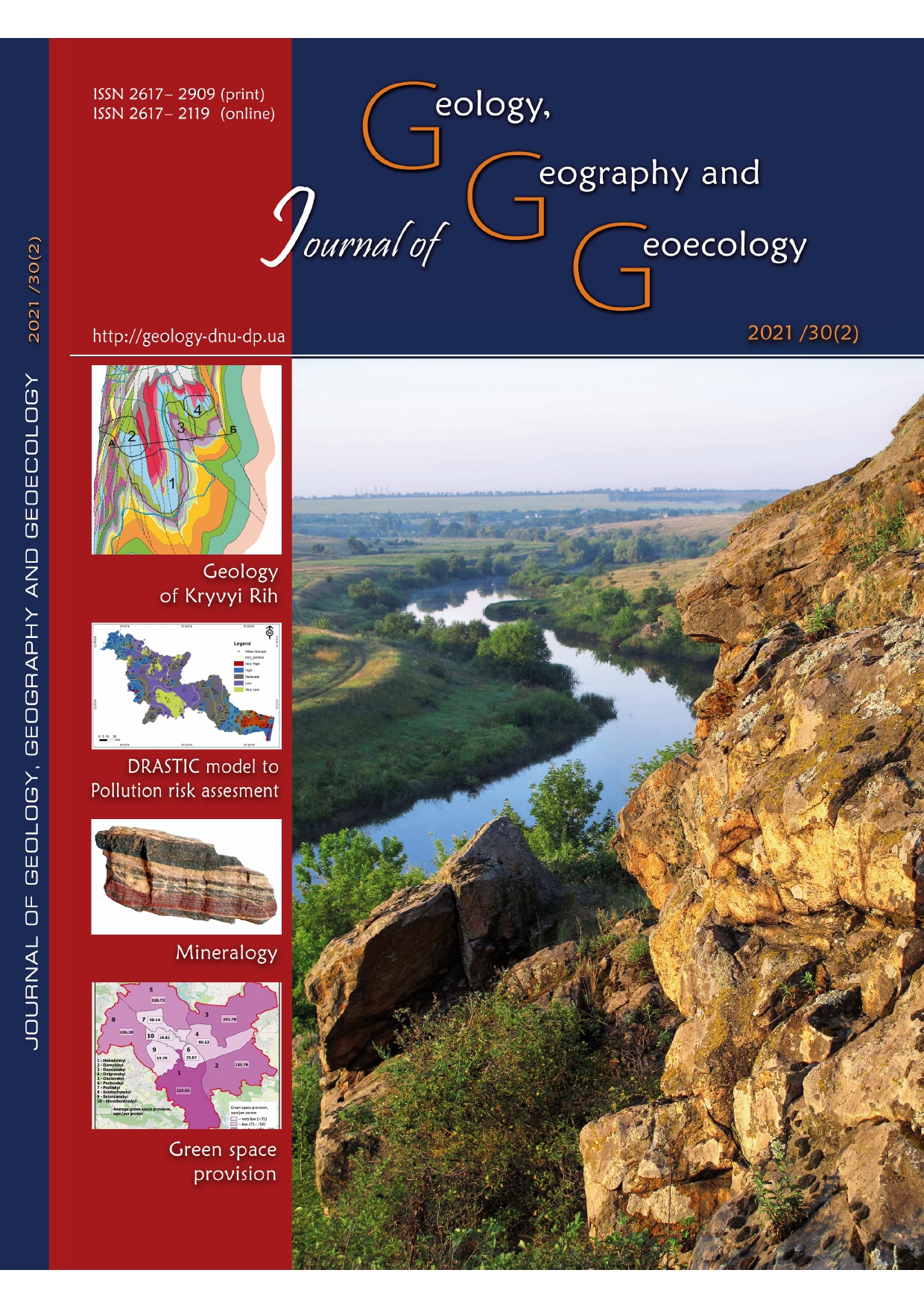