The information on the use of remote sensing data when studying the ice cover of the Dnipro Reservoirs is given. The main source of data was the images obtained by the satellites Sentinel-2, Landsat, Aqua and Terra. In addition, the observation data from the hydrological and meteorological stations were used. The combination of these data enabled to study the patterns of ice regime in the Dnipro Reservoirs, to specify some features that cannot be determined by regular monitoring. A typical feature of the ice cover of all reservoirs of the Dnipro Cascade, besides the Kyivske one, is the impact of hydropower plants (HPP) located upstream. The runoff of the rivers flowing into the Kyivske Reservoir significantly influences its ice cover. This is especially relates to the period of spring flood. Besides the Dnipro and the Pripyat Rivers, relatively small the Teteriv and the Irpin Rivers flowing from the south-west to the north-east have a rather significant effect on the ice cover of this reservoir. The distribution of ice cover in the Kanivske Reservoir, compared to the Kanivske one, is significantly less. In addition to more southern location and warmer climate, the city of Kyiv also influences the ice cover on it, namely due to the discharge of wastewater from several industrial enterprises, Kyivska TPP-5 and Bortnitska Station of Aeration are ones of them. The impact of Trypilska TPP, which located downstream, is also significant. The longest duration of ice cover in the Kanivske Reservoir is observed in its south-eastern part. A point of interest about the Kremenchuts’ke Reservoir is the fact that the ice cover in it remains for the longest period compared to the other reservoirs. The largest duration of ice cover in this reservoir is observed in the Sulska Bay. The typical feature of the Kamianske Reservoir is the accumulation of ice in its narrow parts. Within the Dniprovske Reservoir, the longest freezing period is observed in the Samara Bay. Besides the operation of hydropower station, the industrial enterprises of Kamianske town and Dnipro city have a great effect on the upper part of this reservoir. There are significant differences in the ice regime of the different parts of the Kakhovske Reservoir, which extends from the north-east to the south-west. The distribution of ice in its shallow north-eastern part is usually much larger than in narrower south-western part. 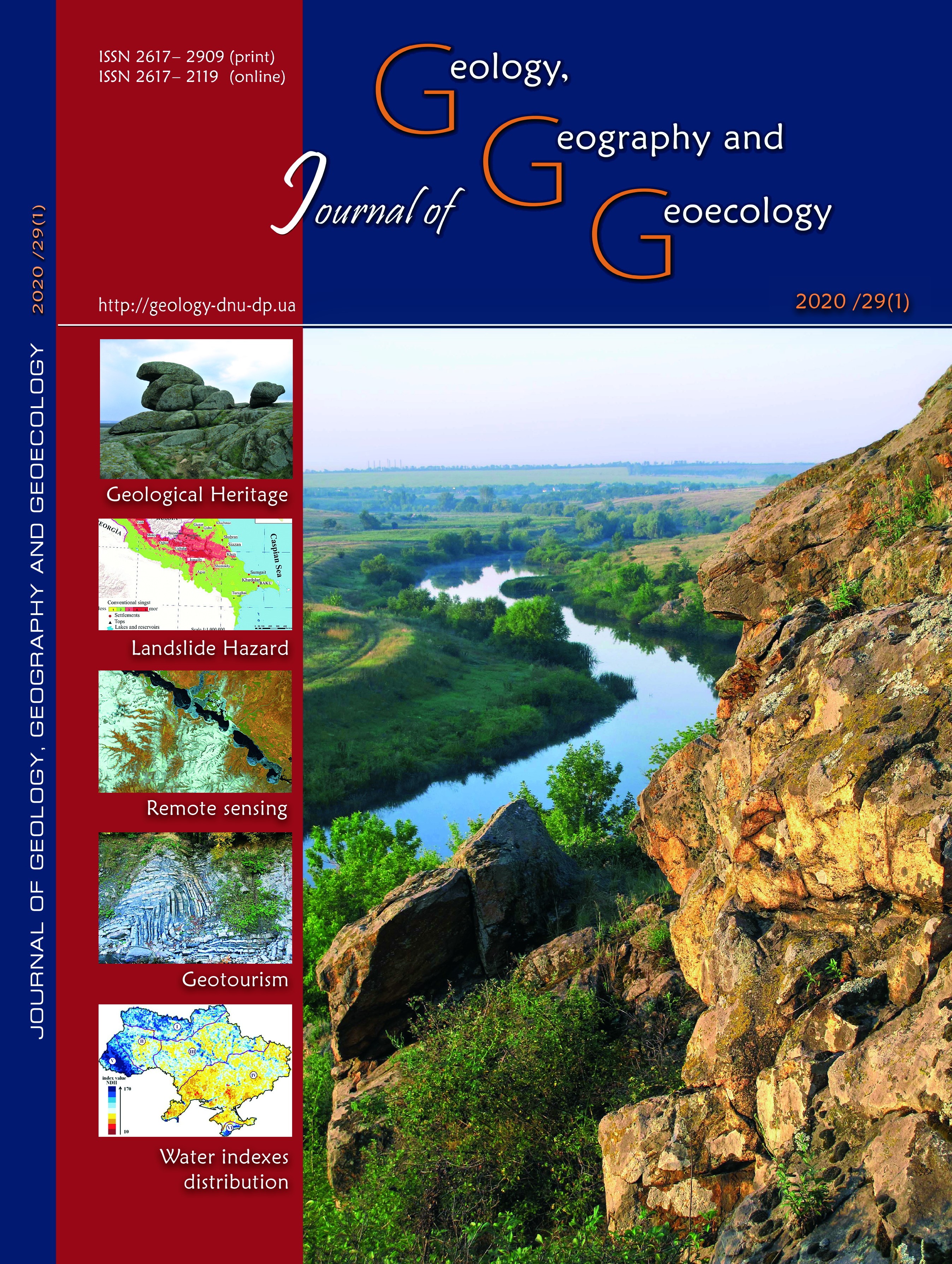