The article gives a detailed analysis of the processes of formation of the labour resource potential of Ternopil region as a labour excess region. The influence of the demo- graphic component on the formation of quantitative and qualitative characteristics of labour potential is highlighted there. The study of patterns and factors in the formation of labour potential is inextricably linked with research on the labour market, which is the most important element of the market economy. Avail- ability of labour potential brings a certain social and economic sense to the development of labour market, its effective functioning and improvement of the employment system of the population. Since the natural basis of labour potential is the population, a vital com- ponent in guaranteeing the stable and safe development of the state, the problems of optimal demographic development are extremely relevant. The article outlines current problems of unemployment of the population of Ternopil region, in particular young people; the causes of its occurrence are investigated there. It was established that the labour resource potential of Ternopil region is characterized by a high proportion of able-bodied persons, but a low level of employment. The main features of the labour resource potential are the de- crease in its quantity due to the natural reduction of population and migration of able-bodied persons, deterioration of the age structure of the population as a result of “ageing”, changes in the structure of employment in economic activity, narrowing professional structure of workers and imbalance in the labour market. This is a sign of exhaustion of the labour resource potential, which may negatively affect the development of certain sectors of the economy in the future. The research analyzes changes that took place in the structure of employment in the economy, starting from the 1940s up to the present; the consequences of stagnation of a significant number of enterprises in industry, construction and other industries (narrowing professional structure of workers in the economy, etc.) are shown there. The main reasons for the discrepancy between the supply and demand of the labour force in the region (unwillingness to work outside one’s specialty, low salary, low level of qualification of employees) are indicated. Particular attention is paid to the migration of people of working age beyond the region, the main reasons that cause it, as well as the possible consequences for further development of the economy of Ternopil region. 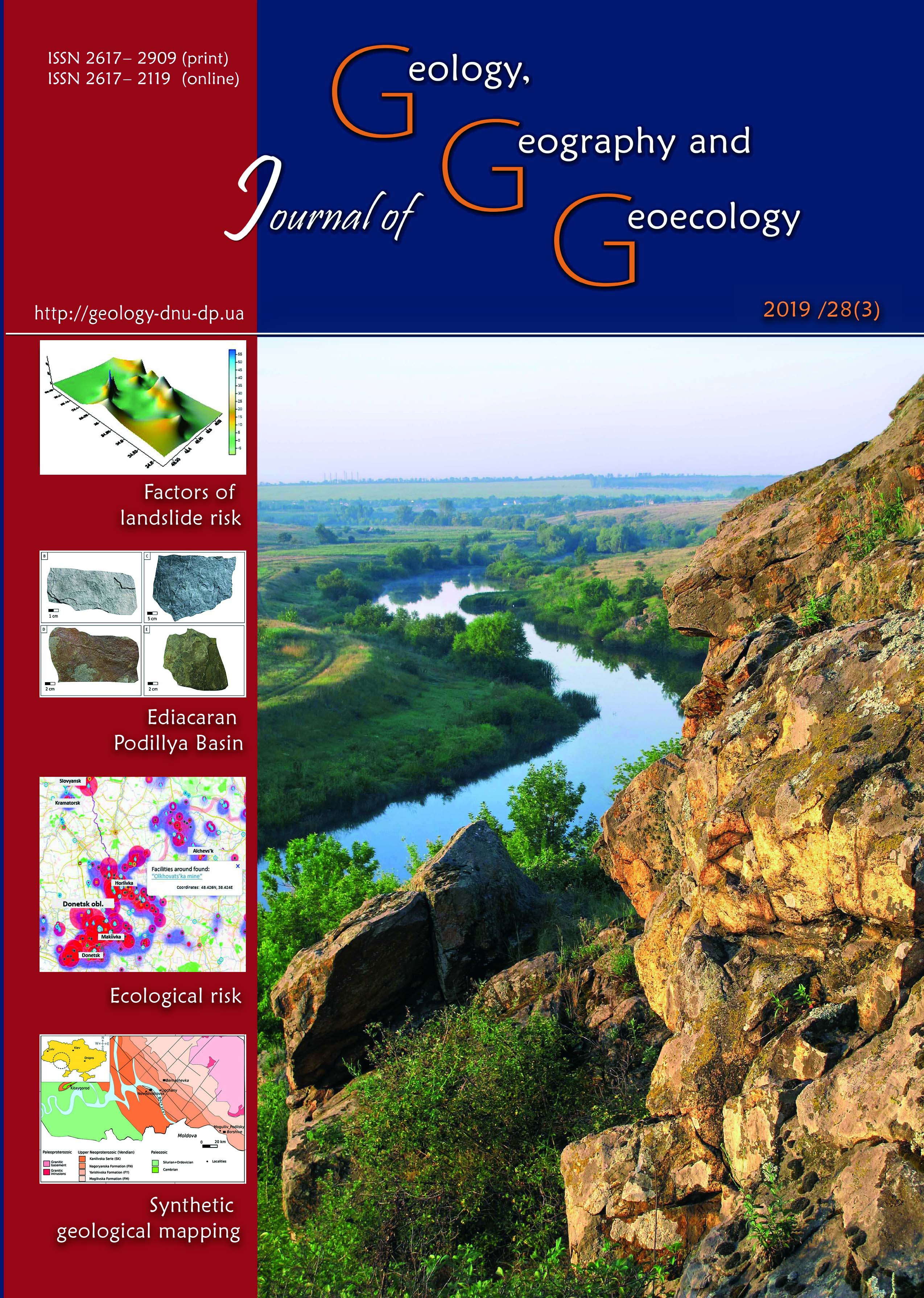