Social and geographical aspects of development of urbanizational process in Ukraine

The article examines the development of the urbanization process in Ukraine, highlights its stages and describes the factors that influenced the formation and development of cities. Considerable attention is paid to the peculiarities of the periods of urbanization in our country. In particular, the following stages of this process are highlighted: the emergence of the first cities and Greek colonial cities, the emergence of ancient Russian cities as defense and artisan centers, the strengthening of urban development under the influence of the development of manufactory production, transport routes, rapid urban development under the influence of industrialization, the formation of agglomerations and the modern period the development of urban settlements, which is characterized by the phenomenon ofdeurbanization. The main factors that had an impact on the formation of urban settlements in each period were identified, the largest cities that were formed at the time. The periods of prosperity and decline of cities, causes of urbanization, suburbanization anddeurbanization, transformation of functions of cities in the modern period and their role in resettlement systems are revealed. It is noted that the stages of prosperity of Ukrainian cities at the end of the XX century vary in the stage of evolutionary development, and later in degradation. This is evidenced by changes in the number of urban population and the number of cities in Ukraine. The main ways of the emergence of modern cities from the social and economic crisis are outlined. Cities, as centers of new territorial communities, will take on new functions. They will become centers of social and economic transformation, business centers for surrounding territories. To do this, it is necessary to determine for each city the main industry of production or services, which would be a "driver" for its further development. At the same time possible or rebranding (the restoration of activity that was previously in the city), or the creation of new types of economy, for the development of which are local resources. The importance of forming a modern city as a source of innovations is emphasized, which will allow it to become the center of investment transformation of territorial communities for the future. 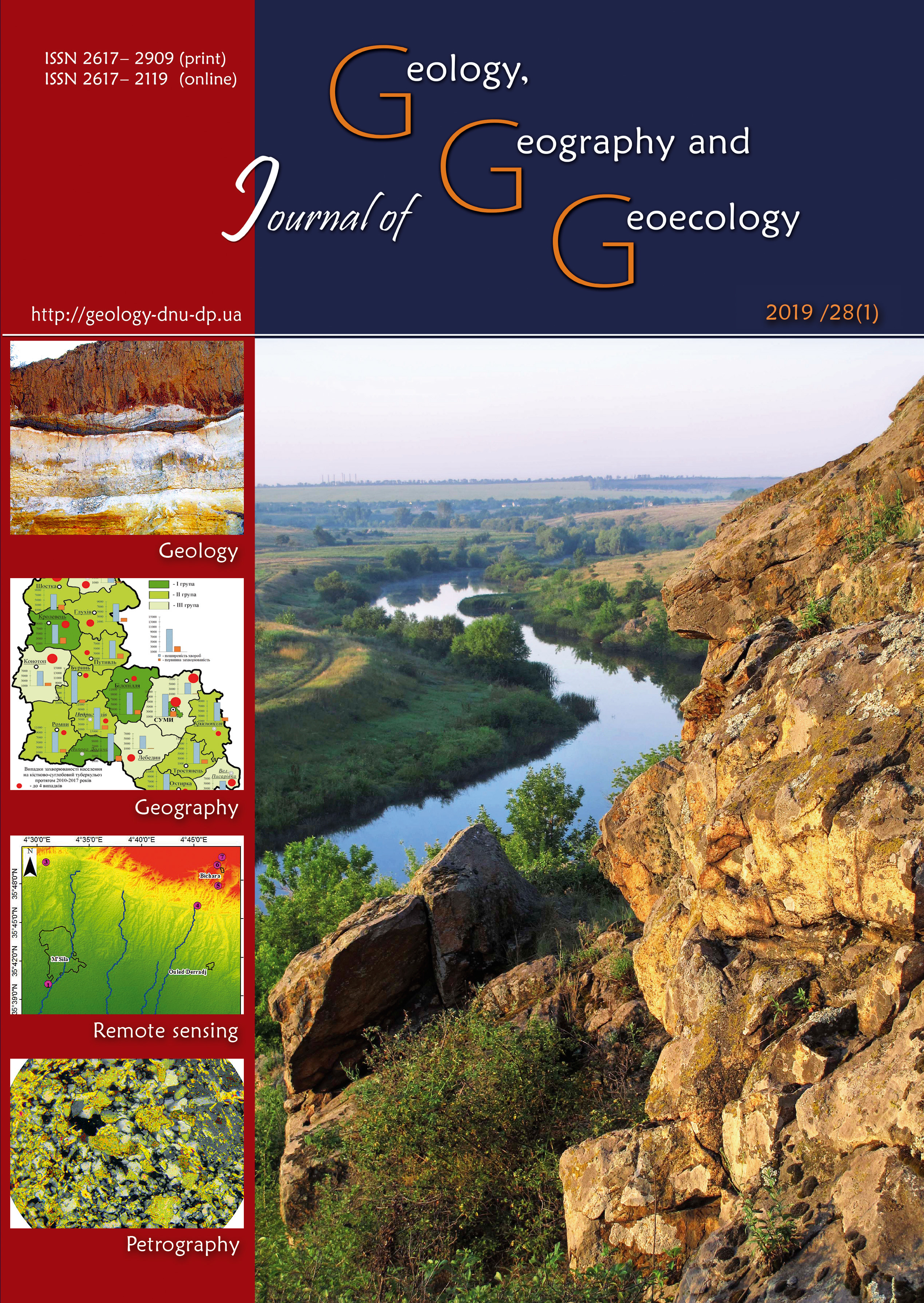