The article examines the history of the Odessa catacombs, focuses on the history of research of underground labyrinths, and their gradual transformation from objects of scientific interest to tourist objects. We understand the tourist image of the region as the system of rationally and emotionally formed ideas, which are based on specific features of the territory, emphasizing its individuality from the point of view of the tourists. Tourist image always is woven into a certain historical context and social situation. Each era generates its special perception of the environment, changing the era creates a modification of tourist image of the region. The Odessa catacombs, which today are an integral part of the tourist image of the Black Sea region, also have changed in the minds of people from time to time – from their purely practical application to the production of limestone; for a while they had a negative reputation as a refuge for criminal elements, smugglers. At the beginning of the last century researchers have engaged in advanced studies of catacombs. Only in the second half of the twentieth century, the catacombs became interesting tourist destination for individual tourists, but in the 21st century and for mass tourism. Thus, the purpose of this research is to update the modern views about the catacombs and underground museums of the Black Sea region and their contribution to the formation of the tourist image of the region. The history of the formation of the catacombs shows that they are obliged to exist in their existence by the ancient Pontian limestone, which was extracted as a building material by locals. Today, the length of the catacombs of Odessa and its suburbs reaches for various data from 1.7 to 3.0 thousand kilometers; they are famous for their multistage and meandering passages of underground galleries. The first studies of the dungeons were done by the paleontologist O. Nordman, the geologist M. Barbot de Marne, T. G. Hrytsay, modern – A. Dobrolyubsky, K. Pronin, M. Baranetsky, A. Babich, V. Yudin, and others. Several museums were created for tourists: the Museum of Partisan Glory in the village of Nerubaysk, the underground Grotto of the Odessa Art Museum, the museum «Catacombs of Odessa» under the Moldavanka district and in the city center «Kantakuzen's Catacombs». The quality of images that arise in mass tourists is directly related to the process of knowledge of the territory. In this connection, the development of travel routes as a way of getting acquainted with the territory becomes especially important. Moreover, contemporary museums are interested in attracting a wide target audience; they also offer expositions of different directions from mine history to various legends about the use of dungeons, from unique paleontological finds to historical drawings and inscriptions on the walls of the catacombs. As a result of understanding the importance of the existence of such an invaluable scientific and tourist facility, as well as maintaining it in a proper condition for historical and cultural monument, influences the formation of a positive tourist image of the Black Sea region. 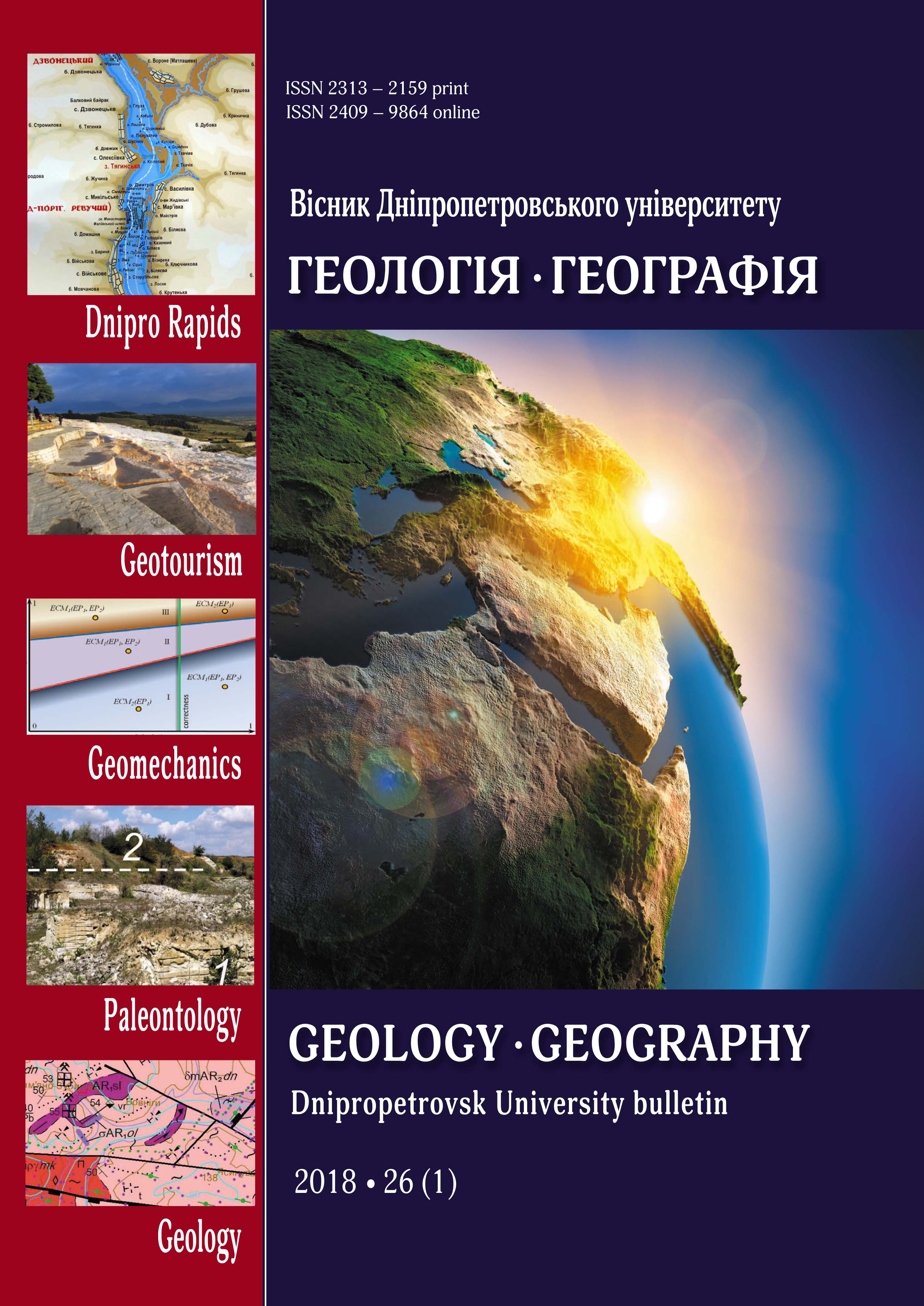