Determination of infiltration nutrition of groundwater by analytical and numerical methods

The definition of infiltration nutrition is an important and compulsory component of the complex prognostic hydrogeological task.Adequacy of mathematical models of changes in hydrogeological conditions of technogenically disturbed territories depends on a number of factors.Namely, from the accuracy of the quantitative evaluation in time and space of all the regimen-forming factors also from infiltration nutrition. This quantity in the Poisson-type and more complex filter equations is present as a free constant term and is interpreted as a boundary condition of the second kind over the groundwater level. In accordance with known classifications, its definition refers to the scientific category "inverse problems". Practical experience of the leading hydrogeologists of Ukraine shows that the most effective methods of its determination, in which the initial data are multi-year observations in time and space. The article reviews the existing methods with author's examples of their application with a minimum of initial information under simple hydrogeological conditions, to relatively complex ones, taking into account the filtration anisotropy. Developments are proposed with the solution of nonlinear equations with a minimal sufficient amount of initial information. The continuation of these studies will be the solution of the direct hydro-geological problem "Prognosis of the level regime" with an orientation toward landslide areas of the city of Dnipro. In all types of calculations, the regime observations made by KP "Yuzhukrgeologia" and outlined in the background report documents, as well as the hydrogeological parameters determined by the results of pumping out, were used as the initial data. The structure of the work is consistent in style from simple to complex. As a result of the conducted researches, it is recommended to build a new regime observational network. The observational network will include five wells. Three wells will be located along the current line, and three - across the groundwater flow. Such a network will make it possible to study in greater detail the change in the groundwater table and obtain the most reliable data. All the methods considered are applicable for determiningthe magnitude of infiltration feeding in the study area according to the data of regime observations. After carrying out the research, it can be concluded that the methods described are suitable for solving the stated problems without limitations in the regime observations. The methods presented are in good agreement with each other. This is a confirmation of high reliability. Infiltration nutrition in different years has positive and negative values. In the multi-year section, the value in the sum is positive. This ensures a very slow rise in the water table. 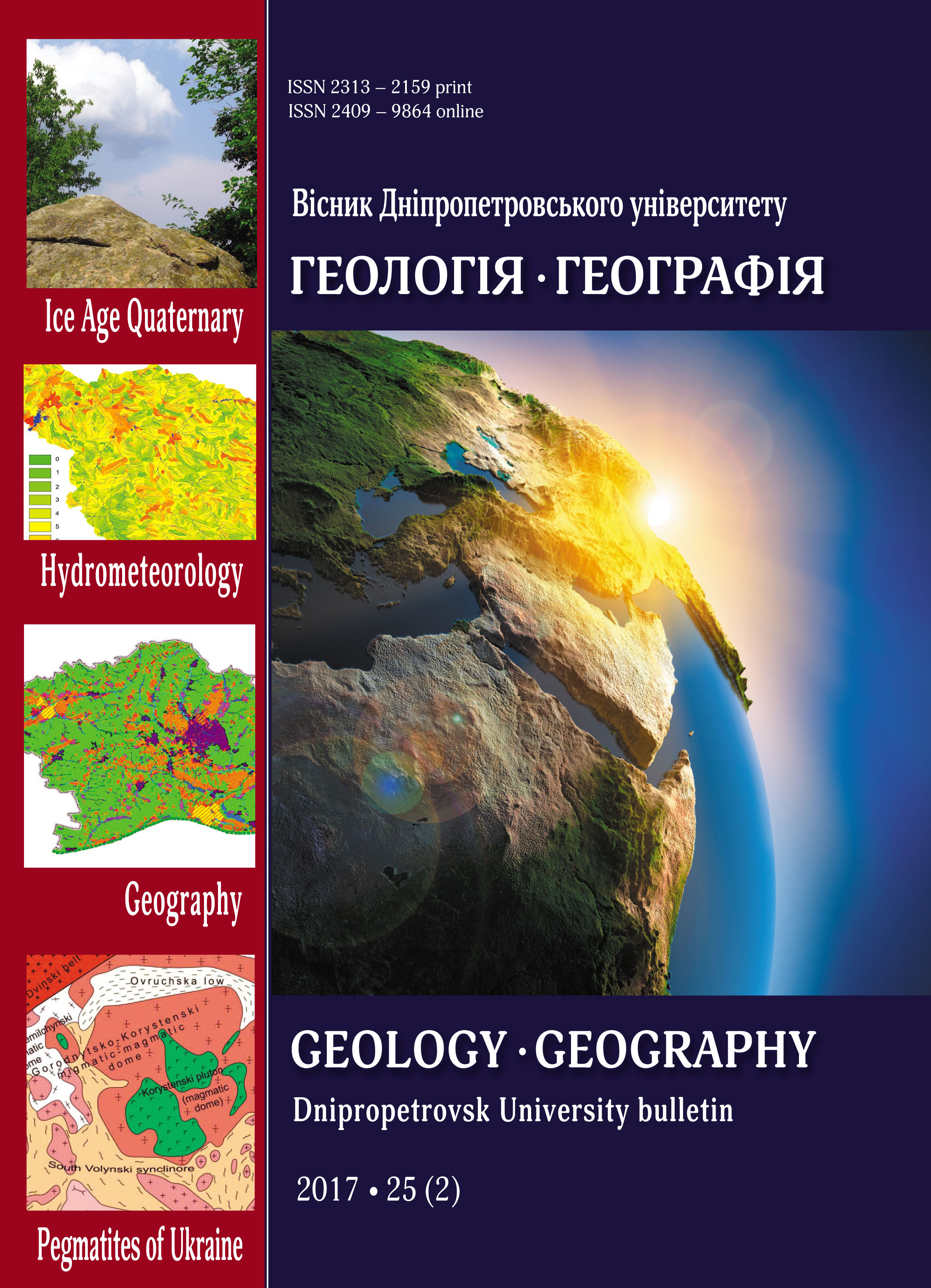