Grounded technological scheme of energetic module, based on the use of underground energy combustion or gasification of coal deposits.The main elements of the energetic module: 1) waste heat exchanger working levels; 2) channels that combine working levels with the surface; 3) interim moving coolant; 4) technical complex on the surface and underground equipment. The proposed scheme uses ground water as a natural mobile heat-transfer agent, which comes up to the surface under the action of its own natural pressure or by pumping it up through natural or artificial channels.The peculiarity of the proposed energetic module is the concentration in one place of receipt and removal of heat energy and transforming it into electricity, which eliminates transportation costs for long distance carrier.The main differences between this energetic module and modern thermal electric stations are the relatively low initial parameters of heat-transfer agent, which require using heat-and-power equipment in the area of wet vapor and creating systems of offsetting a large amount of low potential heat out of the turbines` condenser and a system of water-intake and pipelines for moving the heat-transfer agent from wells to the turbines and offsetting water used.In hydrogeological conditions of Dnipro brown coal basin the water from under-coal seam comes to surface via vertical wells perform pumping from the above-coal layer. The extraction of the heat-transfer agent is performed during the entire period of exploitation of the coal deposits both during the period of its burning, and during the cooling.After the heat transfer agent is brought to the surface, it is conducted to a power installation which is arranged according to the configuration of the territory by local pipelines without transportation on long distance and its losses of energy conditions.After all the heat transfer agent is worked out in the energy installation, it is transferred to be purified and then is pumped back into the water-bearing horizons.Besides the proposed technical scheme is ready to use and spatial layout of the circuit power module suitable for implementation in terms Dnipro brown coal deposit. 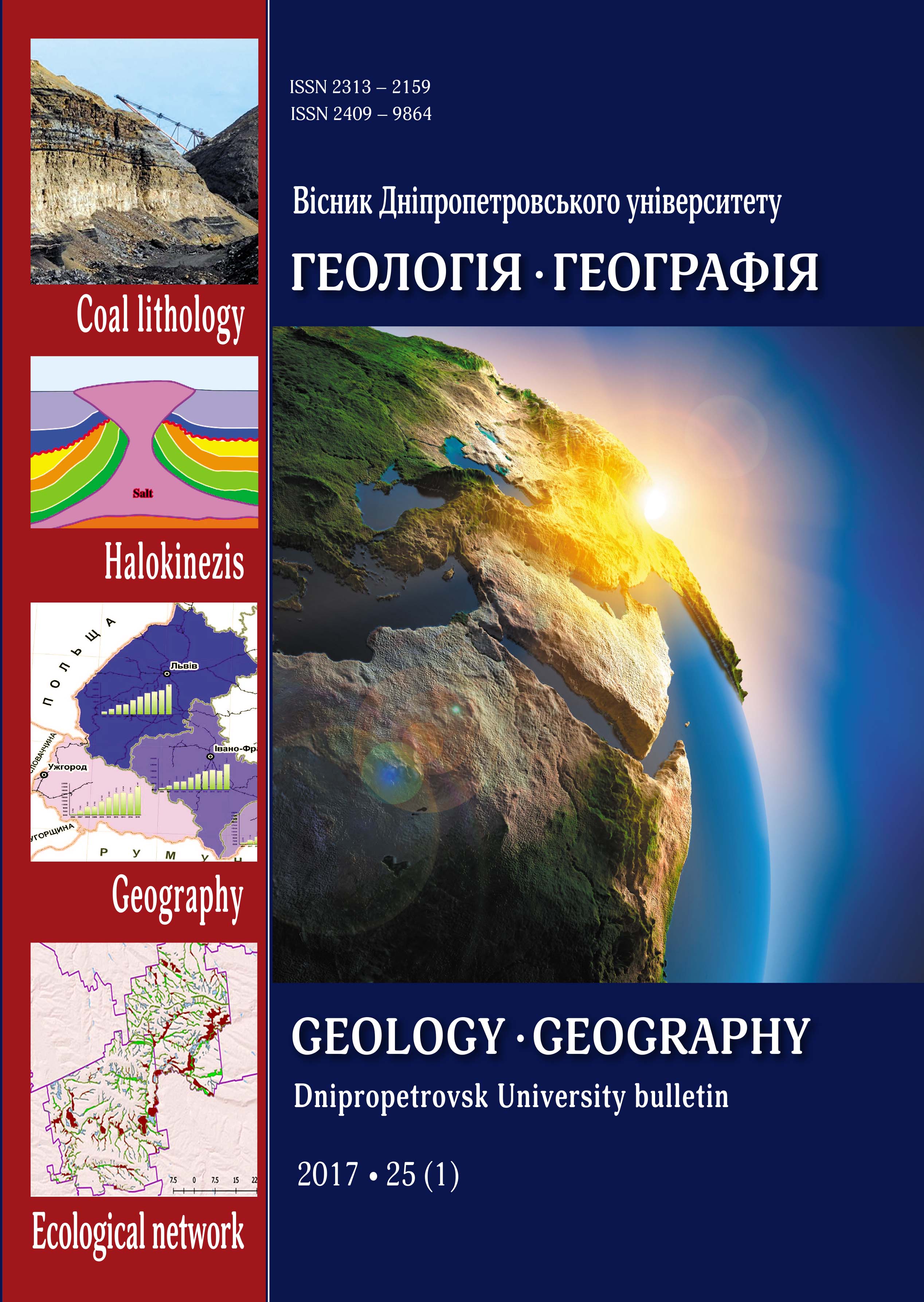