25 Years of Geology and Geography Faculty of Oles Hochar DNU Renewal: History of Formation and the Present 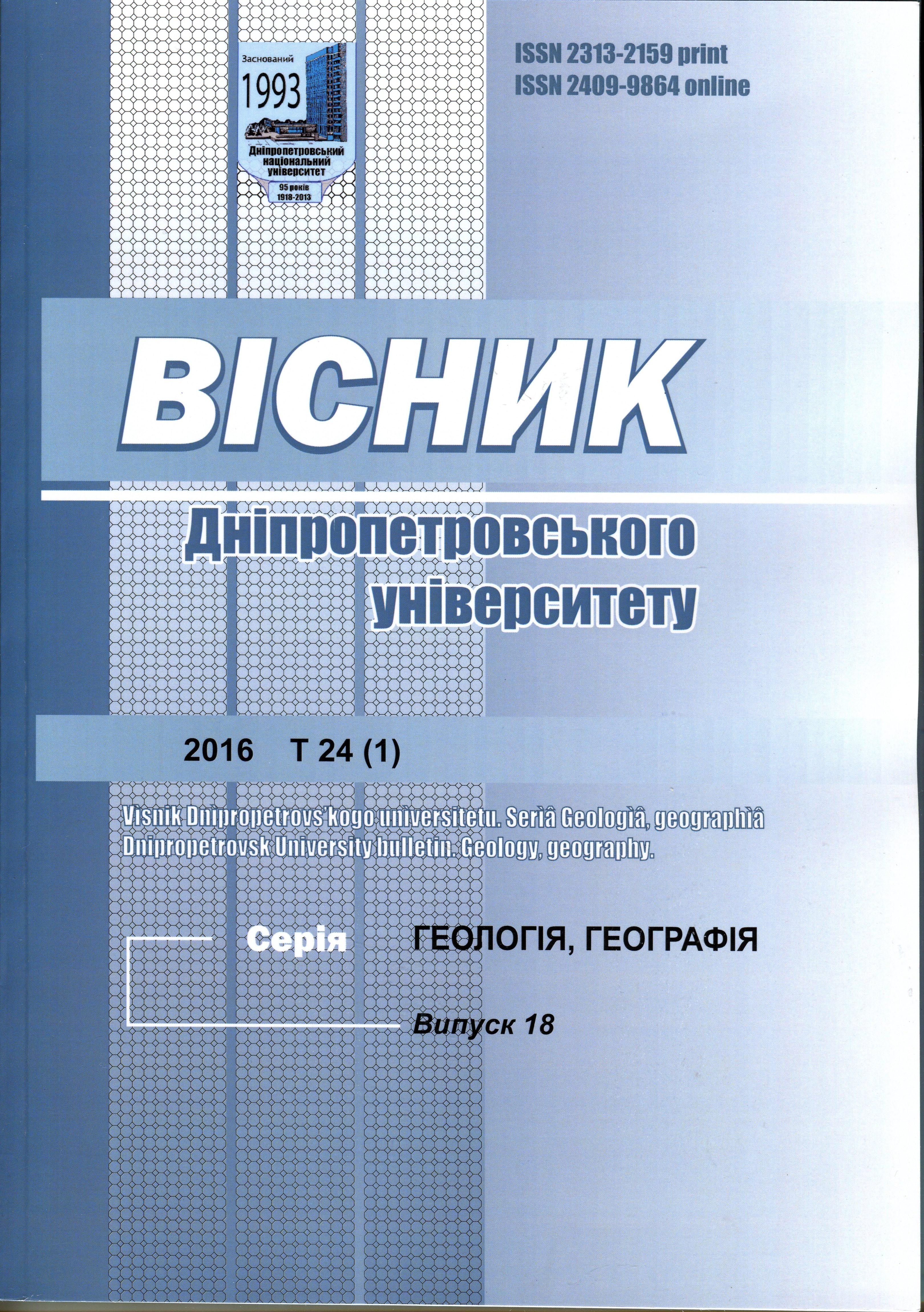